Environmental Safety Consultants (ESC) has been in the lead field for twenty years which is nothing compared to the 8,000 plus years of lead use by mankind.  So what is lead?  It is a natural element mined from the earth and is malleable, blue, and a heavy metal.  Malleable means that it is pliable or able to be hammered or pressed permanently out of shape without breaking or cracking.  Any fisherman who has pressed small lead weights on a fishing line, knows how easy the weights are to open and close on the line.  Lead was historically discovered as a byproduct when silver was being smelted.

Lead has been mined, smelted, and used to make products for thousands of years.  Some of the first products were artifacts and money.  The reported oldest artifact discovered was an Egyptian statue which was made 8,000 to 9,000 years ago.  It was also used to make rods and money used in the Middle East.  The Roman Empire used lead for its aqueducts and pipes which distributed potable water to the citizens.  Other uses have been in solder used on potable water pipes, X-ray shields in walls and aprons, collectible figurines, printing presses, shotgun pellets, glazing on pottery, and on an on. 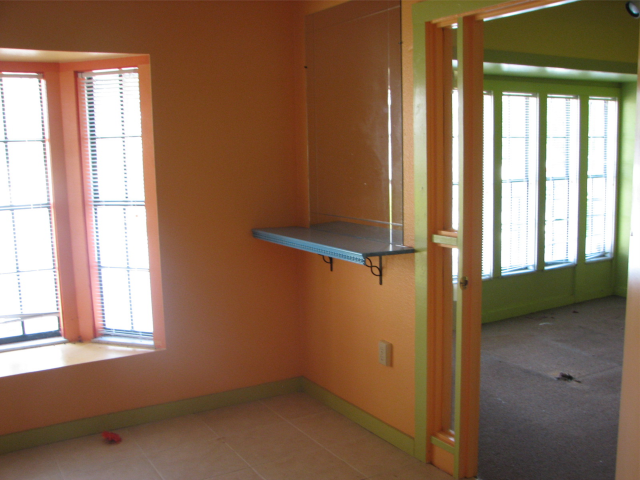 The use of lead greatly increased over time, especially after the industrial age began in the 1800’s.  It was a versatile element with unique physical and chemical properties.  Its uses appeared endless.  It is soft and easily worked.  It was rolled into sheets and pipes and was combined with other metals.  It was used in the construction industry for roofing, paints, flashing, electrical conduit, and pipes conveying drinking water and sewer.  And do not forget it was used in gasoline supposedly for anti-knock in automotive engines, although with its introduction, cars no longer lasted a lifetime!  From all of these uses, tons of lead were released to the environment.  Fortunately, it was banned from gasoline in the 1970’s, which eliminated a big portion of the environmental load.

Along with the many uses of lead, production greatly increased over time.  As this occurred, certain exposures were found to affect human health.  This occurred both in workers producing the lead and related products and in consumers who were using or were around lead products.  As this became known, agencies began addressing the hazards.  That included the U.S. Environmental Protection Agency (EPA), the U.S. Occupational Safety & Health Administration (OSHA), and the U.S. Department of Housing & Urban Development (HUD).  But that is a subject of another blog.  Stay tuned!

So there is an overview of lead.  If you need any more information, Environmental Safety Consultants (www.escflorida.com) can assist.  We have the credentials and experience to answer your questions and steer you in the right direction.  We are a Florida-licensed Engineering business and are licensed by the U.S. EPA in Lead Based Paint Inspections and Risk Assessments.  ESC also has a Certified Industrial Hygienist (CIH, Board for EHS Credentialing, www.EHSCredentialing.org formerly American Board of Industrial Hygiene, www.abih.org) which is critical for lead work.